It has been tested and works on Windows, Linux and FreeBSD, on x86, amd64, arm and arm64.
Rendering is handled either by original RenderWare (D3D8) or the reimplementation librw (D3D9, OpenGL 2.1 or above, OpenGL ES 2.0 or above).
Audio is done with MSS (using dlls from original GTA) or OpenAL.

We cannot build for PS2 or Xbox yet. If you're interested in doing so, get in touch with us.

How can I try it? 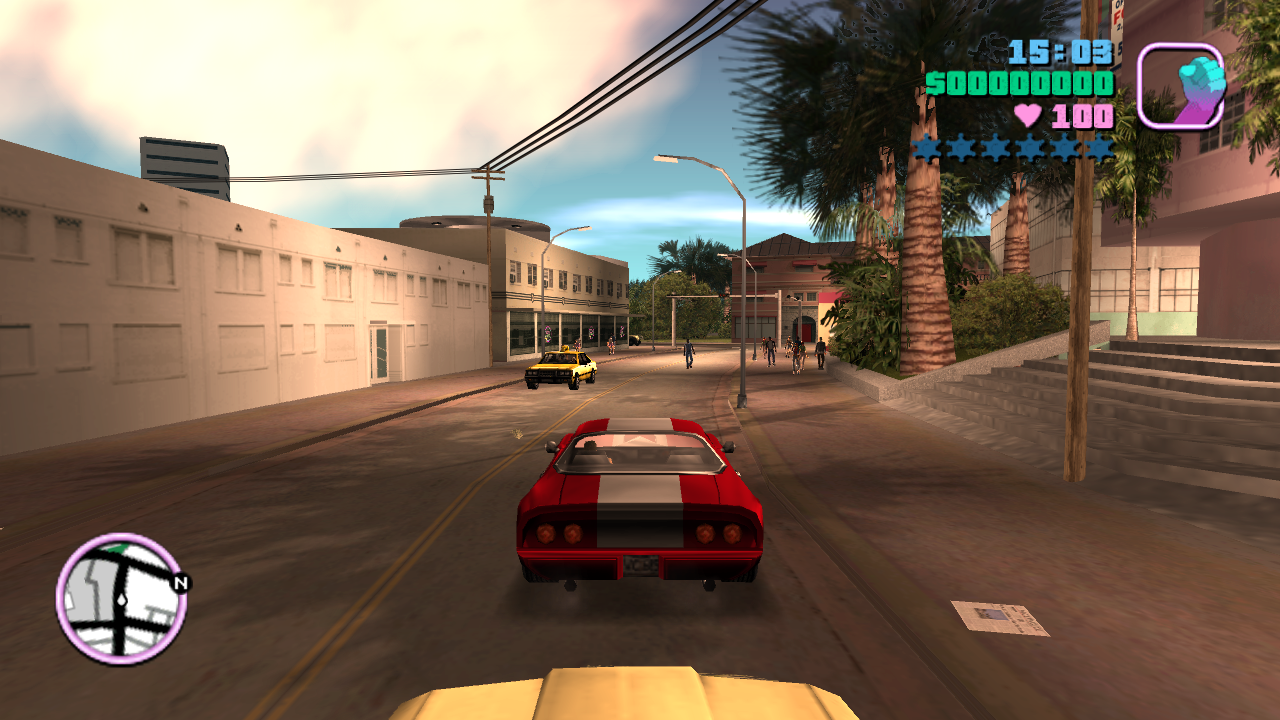 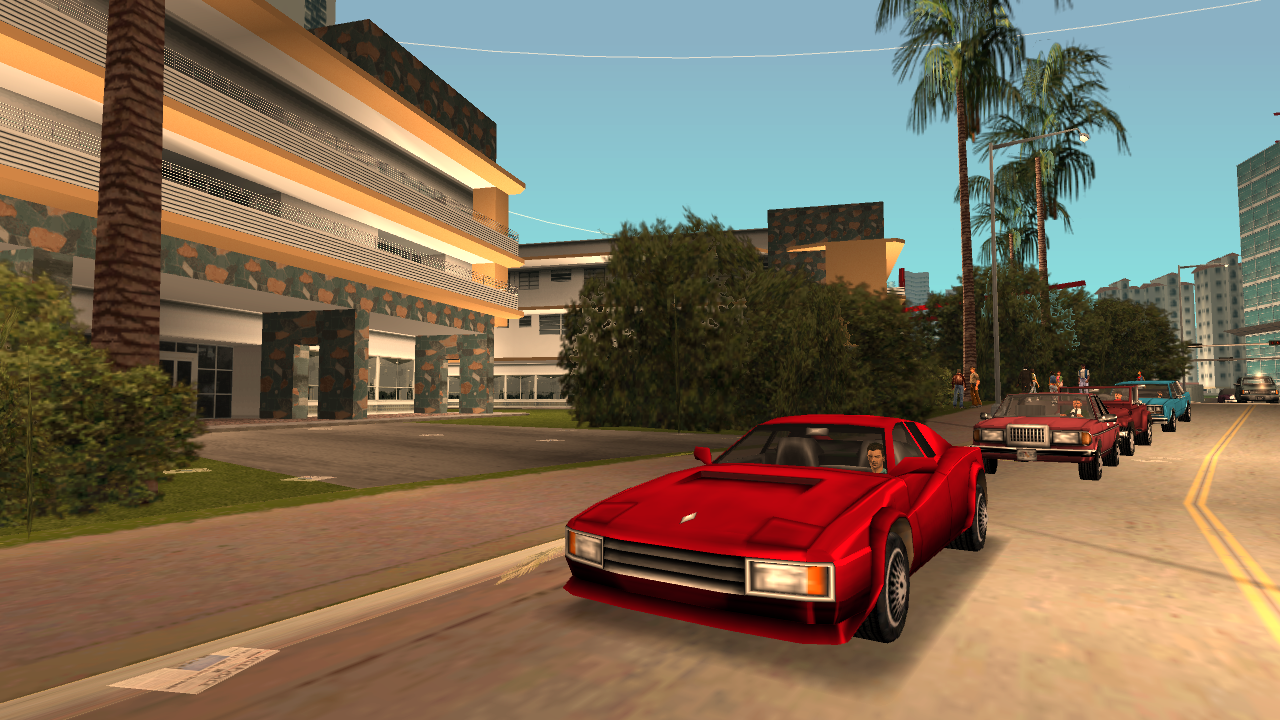 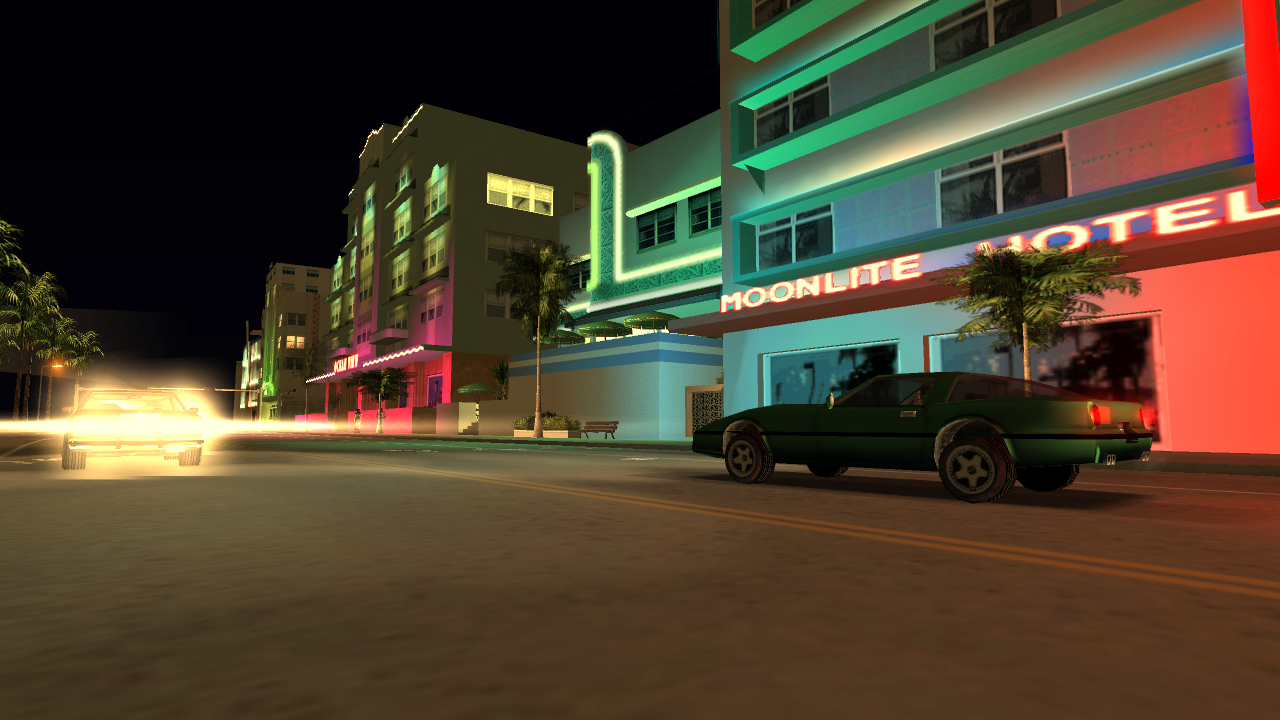 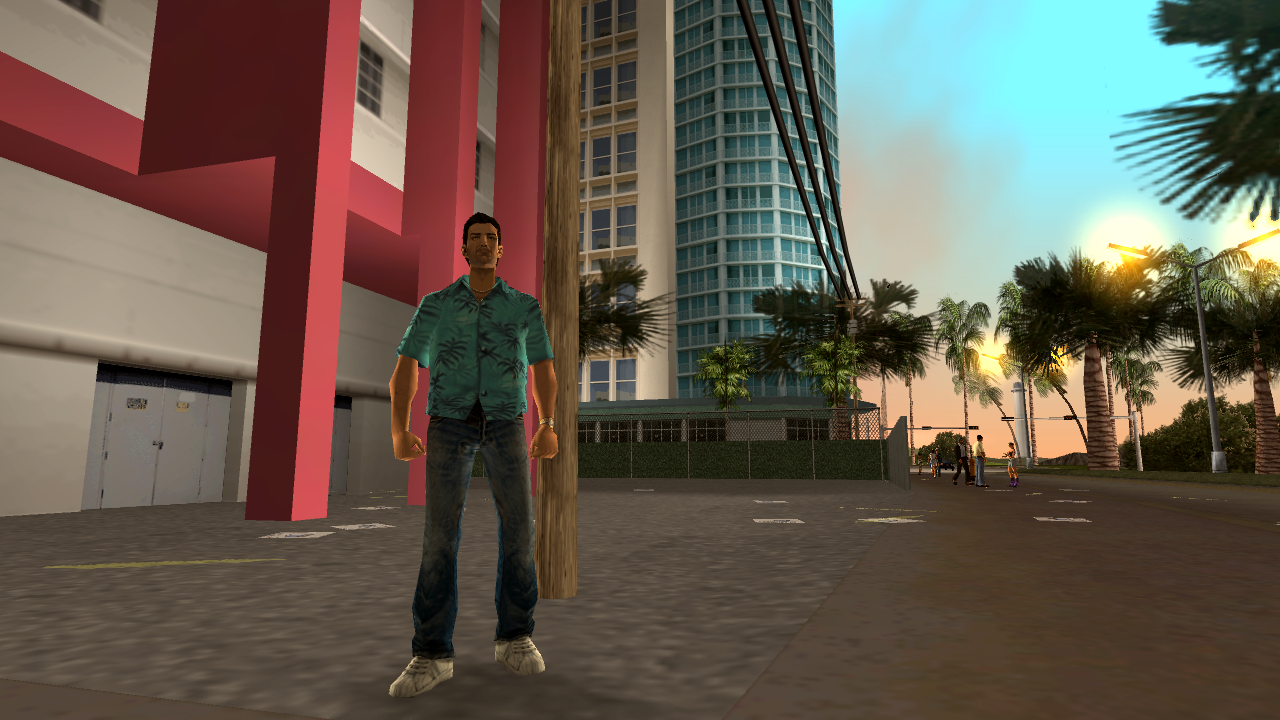 We have implemented a number of changes and improvements to the original game. They can be configured in core/config.h. Some of them can be toggled at runtime, some cannot.

The following things would be nice to have/do:

Asset modifications (models, texture, handling, script, ...) should work the same way as with original GTA for the most part.

Mods that make changes to the code (dll/asi, CLEO, limit adjusters) will not work. Some things these mods do are already implemented in re3 (much of SkyGFX, GInput, SilentPatch, Widescreen fix), others can easily be achieved (increasing limis, see config.h), others will simply have to be rewritten and integrated into the code directly. Sorry for the inconvenience.

When using premake, you may want to point GTA_VC_RE_DIR environment variable to GTA Vice City root folder, if you want executable to be moved there via post-build script.

ℹ️ There are various settings in config.h, you may want to take a look there. i.e. FIX_BUGS define fixes the bugs we've come across.

We have a Coding Style document that isn't followed or enforced very well.

Do not use features from C++11 or later.

We don't feel like we're in a position to give this code a license. If we were, it would be MIT licensed.